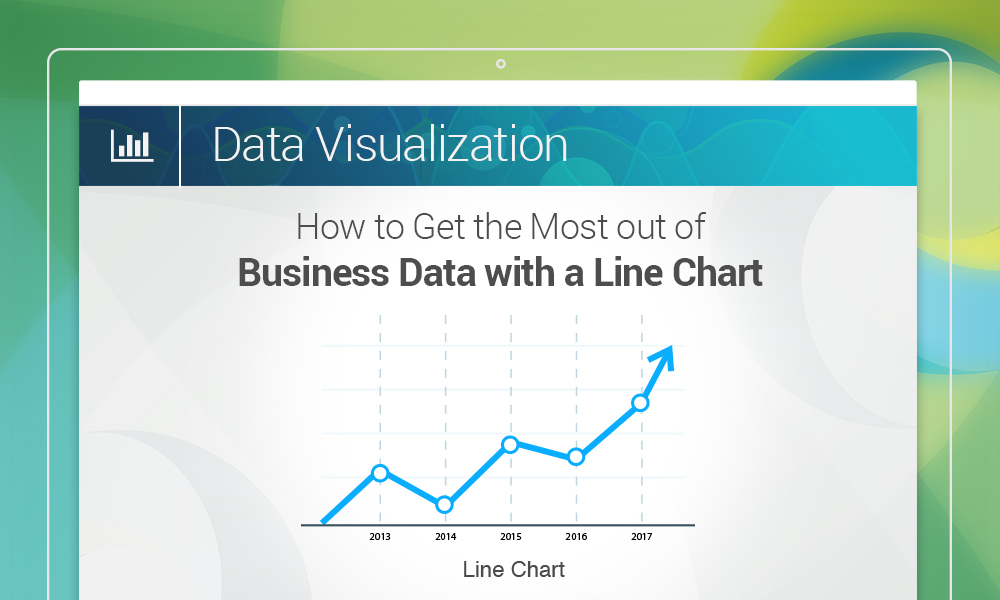 The roots of the line chart, often also referred to as the line graph, can be traced as far back as the 10th or 11th century, making it the oldest type of chart ever made. Humankind has come a long way in making way more complex charts since then. However, the humble line chart can still pull its weight, especially when a user needs to plot continuous data in a chart and identify trends or patterns in them.

Line charts work exceptionally well when the user looks for large changes in data values over time. Some of the situations when this ubiquitous chart can be useful include the following:

Line charts look beautiful and are easy to comprehend, provided they are built properly. The following pointers may help users in creating better line charts.

Line charts help viewers in identifying trends in a series of values over a particular time period at a glance, and can be helpful to almost anyone, from CEOs to financial analysts.

To display such data in SharePoint and extract important insights from it, users can use Collabion Charts for SharePoint to pull data from different sources such as SharePoint Lists, MS SQL/Oracle Databases, Excel/CSV files, ODBC supported databases or BDC and create beautiful line charts with just a few clicks.